I’m proud to announce the next installment of the “championship” scale competition for 2013. UTRCRC will be hosting the Southwest Scale
Championship on September 27-29, 2013. The first two days will be held at the Three Peaks Recreation Area just northwest of Cedar City, Utah.

Class 1 and 3 will be run on Friday and Class 2 and King of the Peaks (1.9 and 2.2) will be run on Saturday. The TTC will be held on Sunday September 29th in St. George, Utah at a location to be specified later.

There will also be a Concours during the weekend with trophies going to the best in their respective fields.

This is going to be a fun competition in an amazingly beautiful area.

Photos of the comp area: 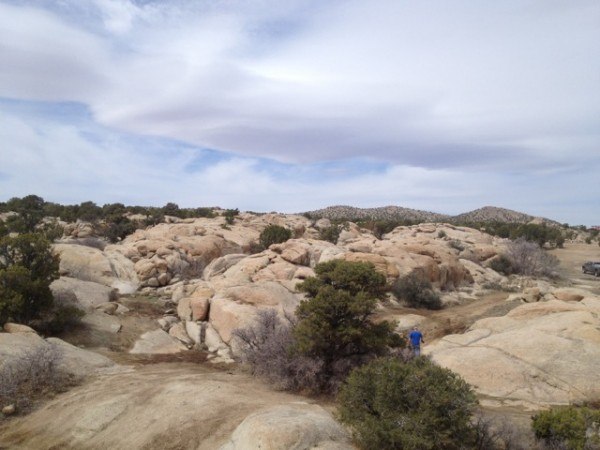 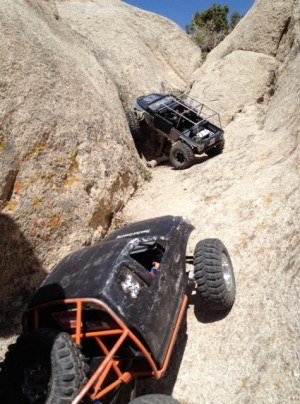 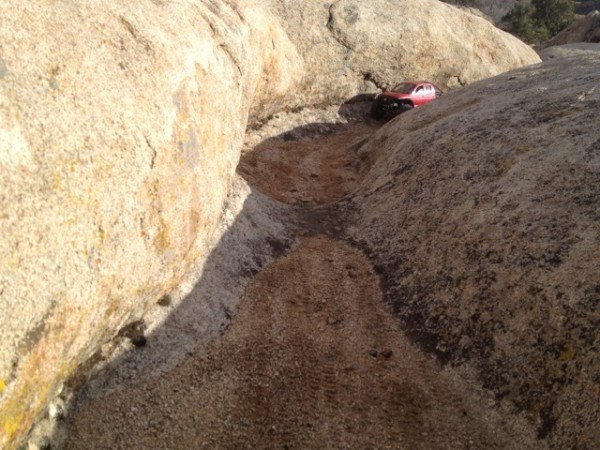